Canary Islands, international meeting point for R&D&i in desalination thanks to the EDS Congress

DESAL+ Living Lab platform has been a key factor in holding this Conference in the Islands thanks to the contributions of Agencia Canaria de Investigación  y Sociedad de la Información (ACIISI) and the ITC, in coordination with the EDS. This year’s congress paid tribute to Miriam Balaban, an icon in the world of desalination.

The international conference ‘Desalination for the Environment: Clean Water and Energy’ took place at the Alfredo Kraus Auditorium, in Las Palmas de Gran Canaria from the 20th to the 23rd June 2022. This important international scientific event on water management and efficiency was postponed for two years due to the COVID-19 health crisis.

This edition of the biannual EDS Conference, promoted by the European Desalination Society (EDS), with the support of the Spanish Association of Desalination and Reuse (AEDYR) and the Government of the Canary Islands through the DESAL+ Living Lab platform, had more than 160 plenary talks, framed in 28 thematic sessions, and more than 50 poster presentations, once again being the meeting point for more than 400 worldwide experts and professionals in water management. 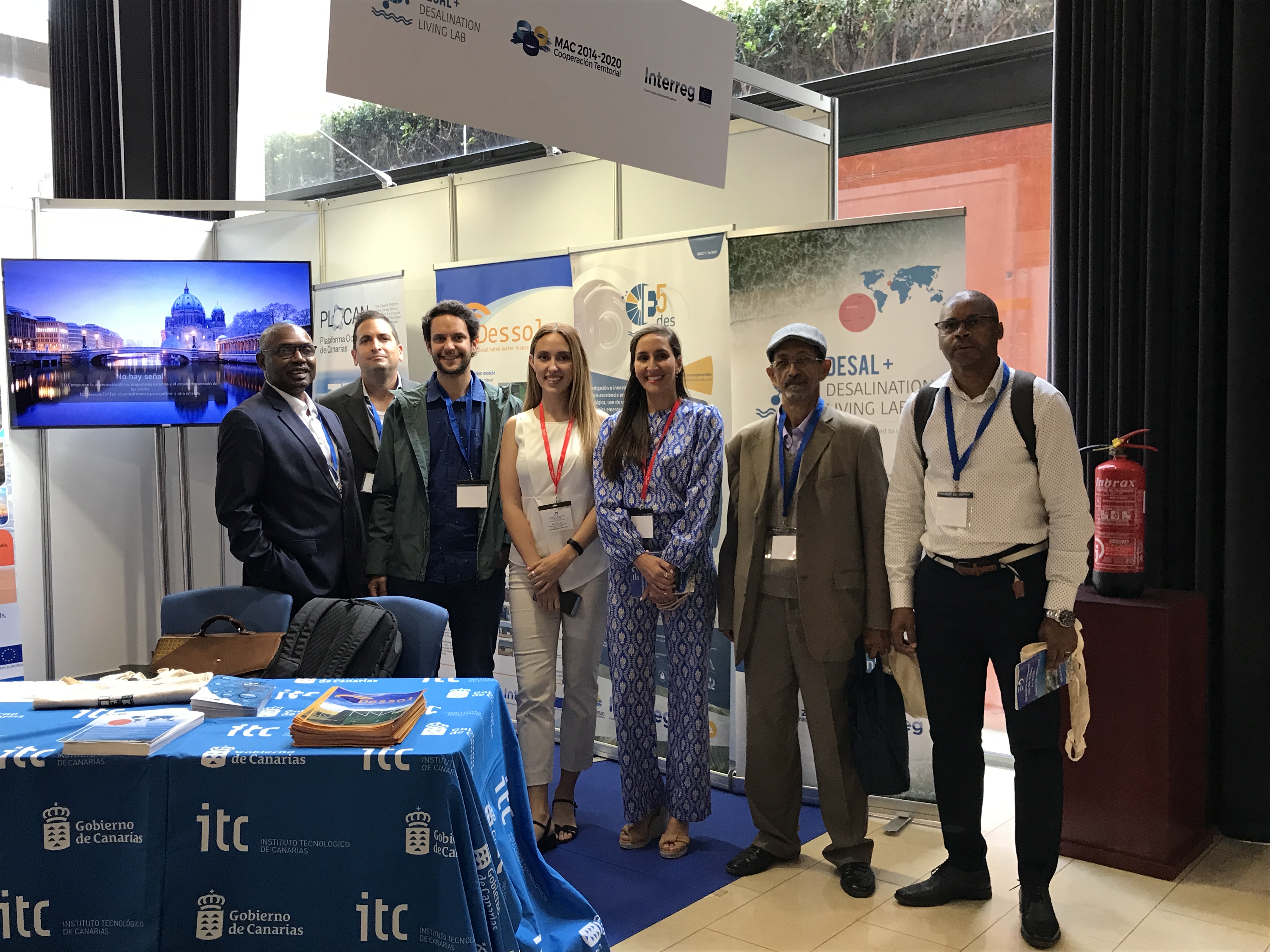 The conference brought together research scientists, decision makers, managers, design engineers, and operators from water companies, industries, government departments, consulting firms, research institutes, and universities; and was devoted to advances towards providing fresh water for all, at an affordable cost and with economical energy requirements, for sustainable development.

The opening ceremony took place on Tuesday 21 June, with the ITC’s R&D&i Director, Gonzalo Piernavieja Izquierdo as master of ceremony. The opening board was formed by the president of EDS, Ursula Annunziata, his Excellency the Governor Abdullah Ibrahim Al-Abdul-Karim, from SWCC, the president of AEDyR, Domingo Zarzo Martínez, the director of the ACIISI on behalf of the Canary Islands Government, Carlos Navarro Martínez, and the manager of the Gran Canaria Water Council, Carmelo Santana. As an honorary member of this edition, the American researcher and Editor Miriam Balaban took part, recognized for her work in scientific communication on desalination, Secretary-General IDA, Shannon McCarthy also said some words dedicated to Miriam.

There was also an exhibition area with 34 stands, in which various companies presented the latest advances in electromechanical equipment (ERDs and HPPs), filter media, membranes, chemical additives, as well as associations and corporations from the world of water desalination, such as our DESAL+ Living Lab platform. 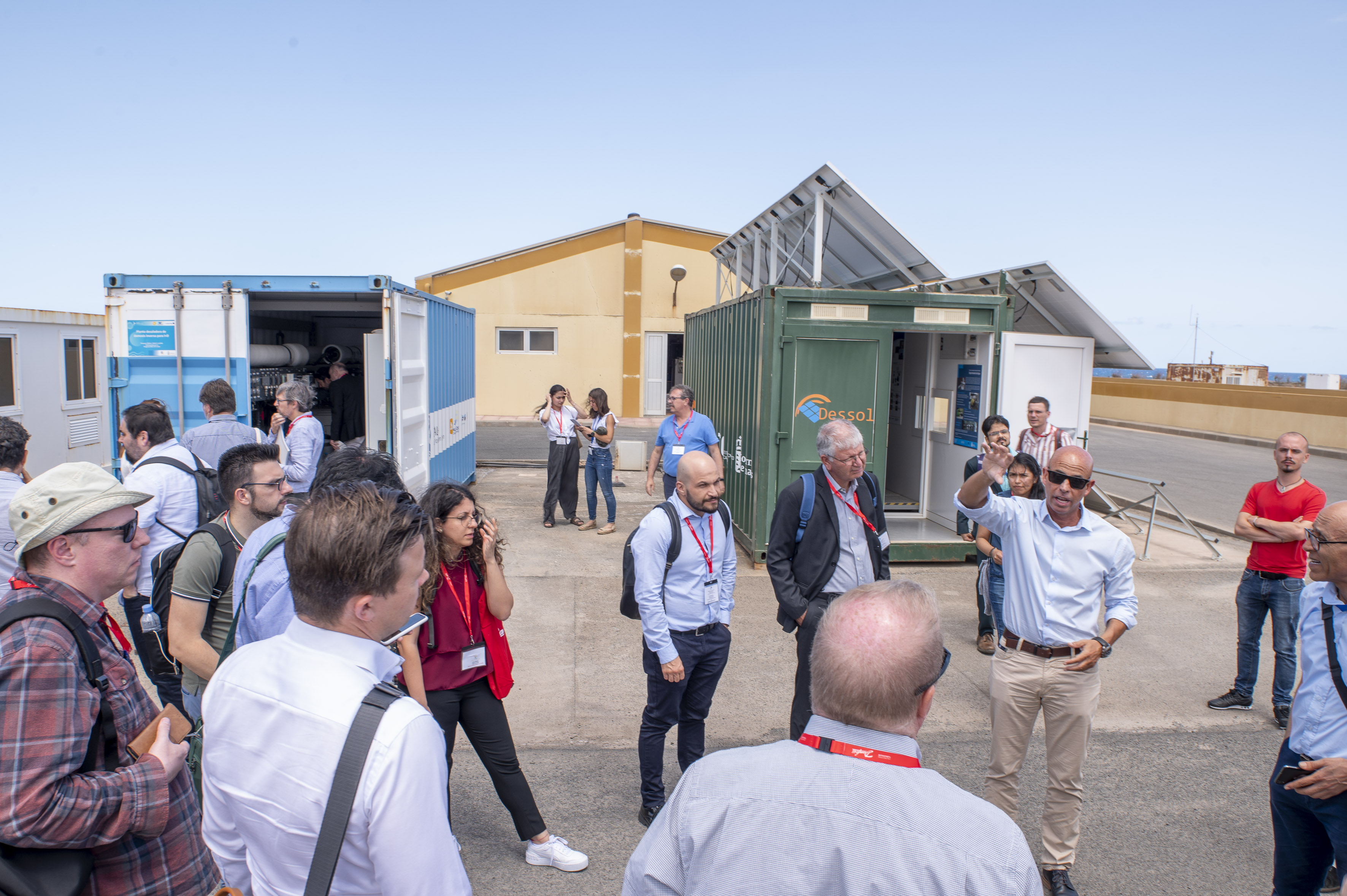 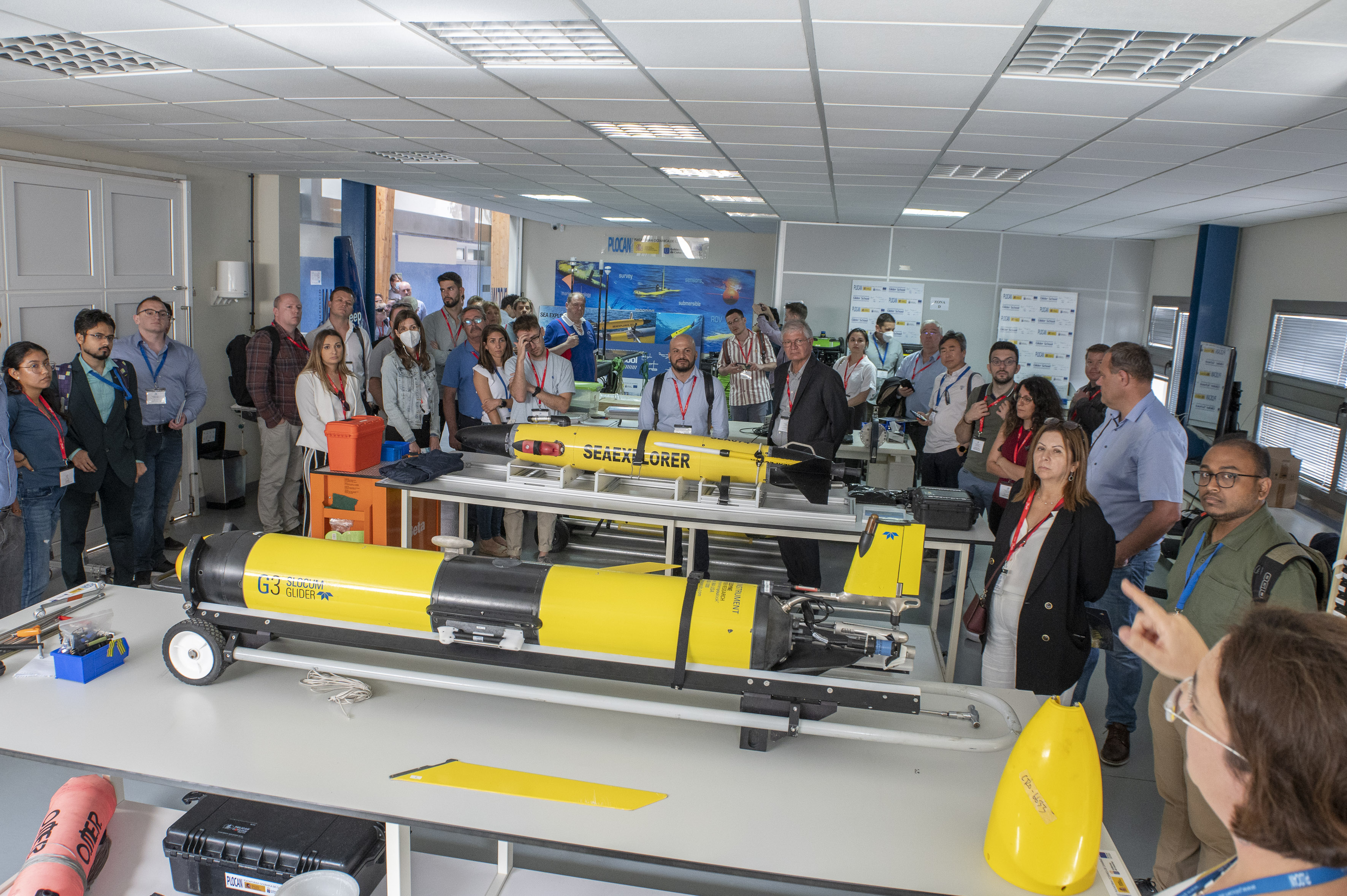 The Conference concluded on Thursday afternoon, 23 June, with the visit to the DESAL+ Living Lab infrastructures, in particular, the ITC facilities in Pozo Izquierdo and PLOCAN (Canary Islands Ocean Platform), in Taliarte.

The Canarian support in this event, via DESAL+ Living Lab, is aligned with the objectives of the DESAL+ and E5DES projects to improve R&D capacities in watermanagement, within the framework of the Macaronesian cooperation financed by Interreg MAC.