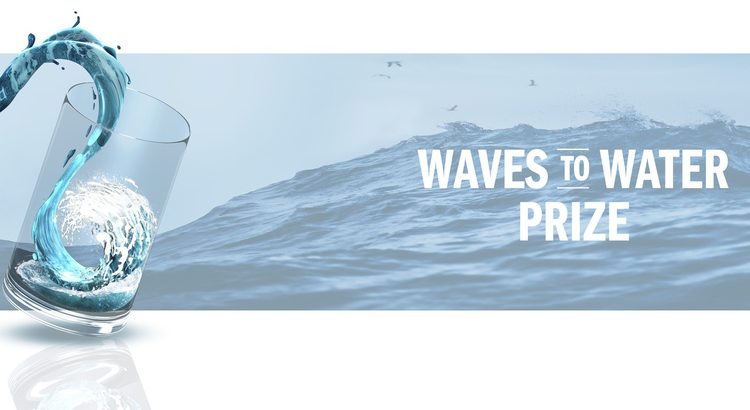 The U.S. Department of Energy Water Power Technologies Office invites you to submit your ideas to develop wave powered desalination systems for the Waves to Water Prize. The Waves to Water Prize is a 4-Stage, $2.5M contest to accelerate the development of small, modular, wave-powered desalination systems capable of providing potable drinking water in disaster relief scenarios and remote coastal locations.

The prize has four stages, aimed to support concepts through demonstration, with the final stage culminating in an open water testing competition, where the systems will produce clean water using the power of waves. Innovators can currently apply for the DESIGN stage.

The four stages of this prize will distribute a total of $2.5 million, and will provide access to testing and demonstrating solutions out in the ocean in the final DRINK Stage.