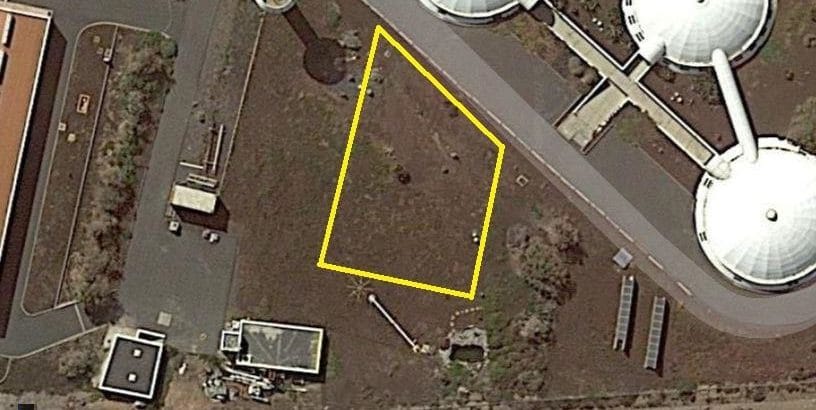 The project, funded by the H2020 program, focusses on creating a renewable energy driven W2W desalination plant to be installed and validated at the Canary Islands Institute of Technology (ITC) facilities in Pozo Izquierdo (Gran Canaria).

Water scarcity is probably one of the biggest challenges of the 21st century. According to the United Nations, it affects more than 40 percent of the global population, and by 2050 more than 5 billion people could suffer water shortages.

Europe is not an exemption, as one third of European countries have relatively low availability of water. In addition, climate change and growing water demand is projected to increase water shortages in all the EU regions.

The ocean is seen as a promising source for providing drinking water to these 40% of EU population living in coastal areas. However, traditional technologies for water desalination are highly energy demanding and the capital and operation costs are not affordable for small to medium-sized applications.

W2W-Water to Water is a state-of-the-art desalination system that tackles these two challenges. It has been originally conceived to be used with renewable energies (intermittent power) and to provide clean water from seawater or brackish groundwater. It is easily scalable, mobile and rapidly deployable even in remote areas. It is highly versatile, and it adapts to be used in multiple applications such as: drinking water delivery in low-income and developing countries, humanitarian aid and disaster relief operations or to support the water distribution in intense touristic areas during the dry season.

To date, the activities required to build, install and validate the first W2W industrial unit, providing around 80 m3 of clean water daily have been planned. It will be installed and validated at the DESAL+ Living Lab facilities, specifically, at the Canary Islands Institute of Technology (ITC) in Pozo Izquierdo (Gran Canaria, Spain).

The market deployment of W2W will start in 2021 and by 2025, is expected to have installed 200 units worldwide. This will make Rainmaker grow up (18 new jobs) and will place Rainmaker at the forefront of sustainable water supply.